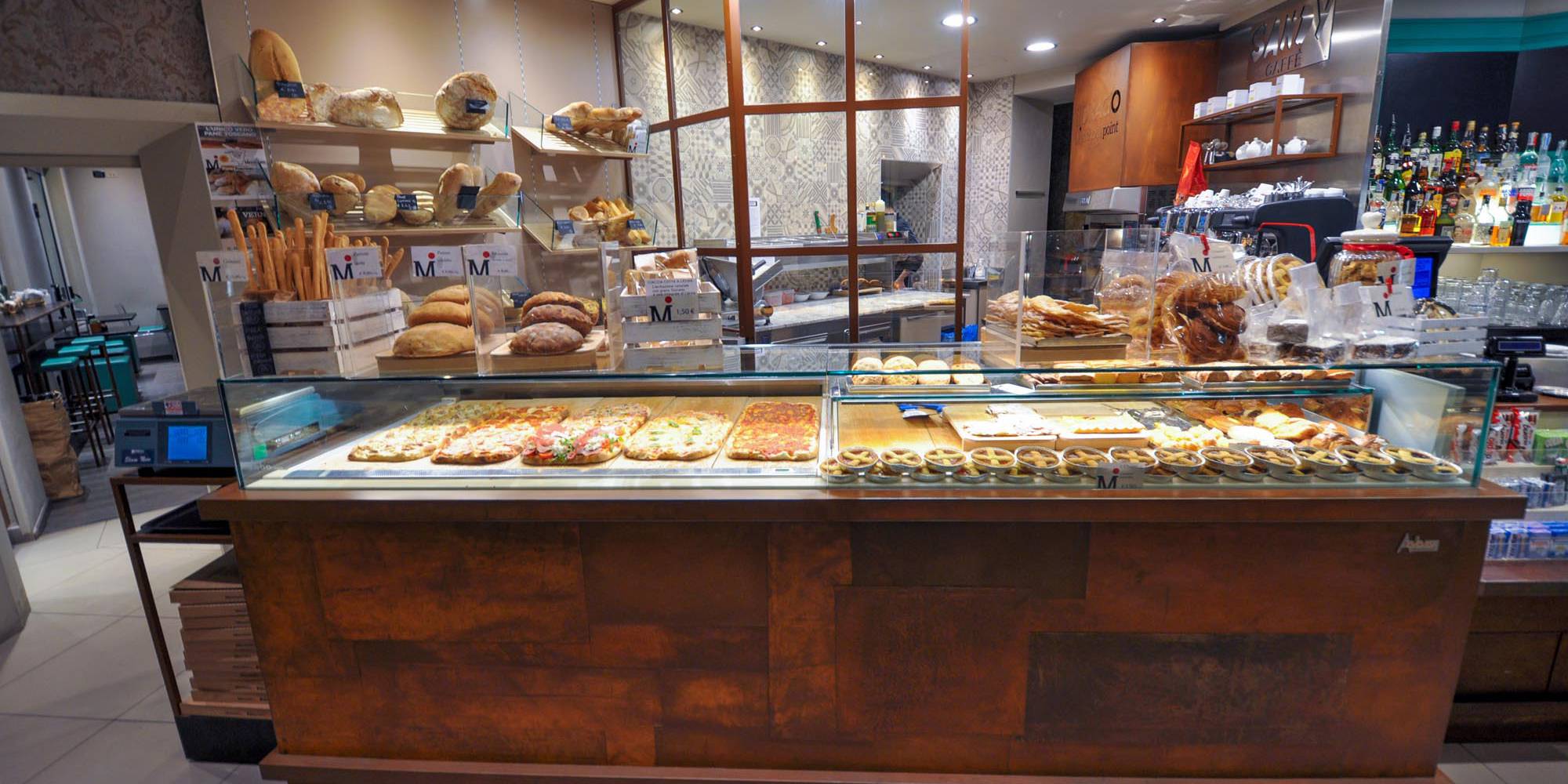 From a small shop in Montagnano to a franchise with ambitious plans. For three generations, Menchetti has been baking bread in the heart of Tuscany, cultivating the same passion for simplicity and authentic values. 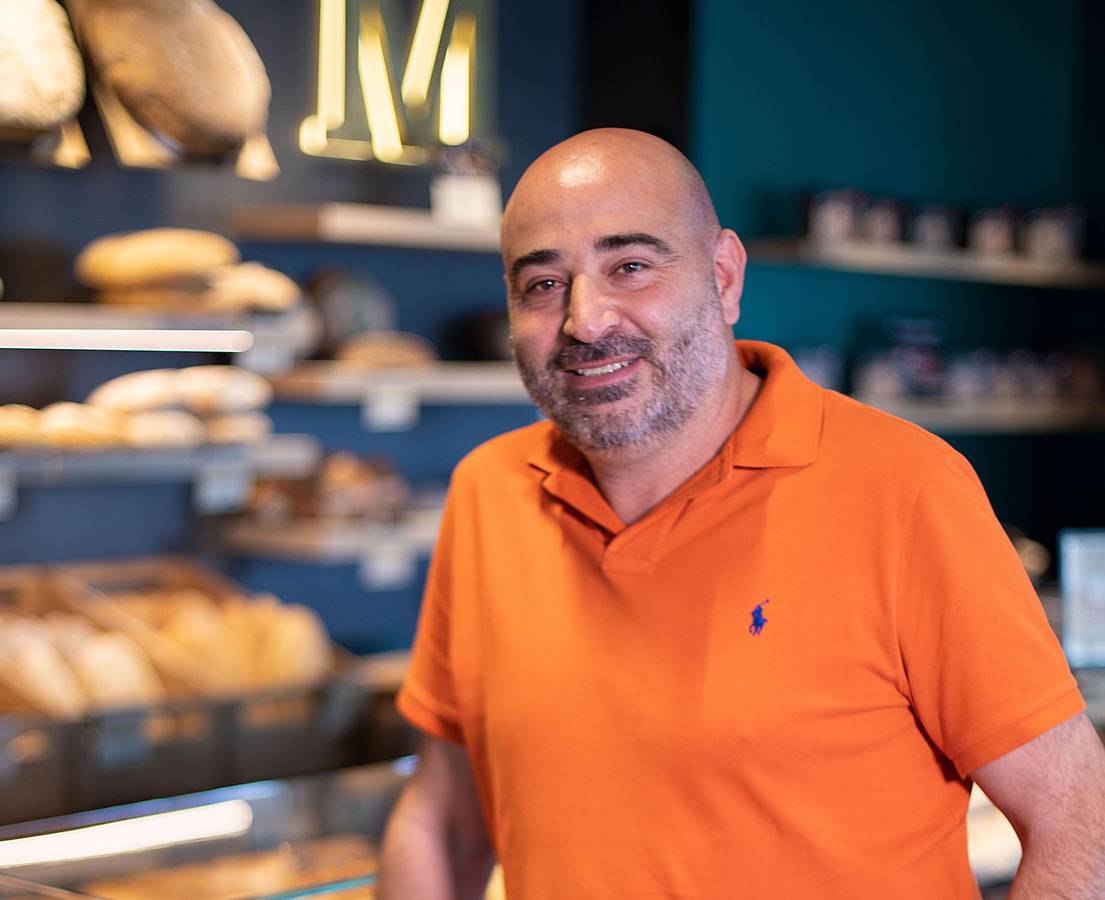 The slogan reads “more flavour in time”, a time that flows slowly, in the natural rhythms of the leavening of the bread. “It all started with my grandparents in 1948,” explains Corrado Menchetti, now owner of the company together with his brother Marco. “Their names were Bidio and Grazia, and they had a career as merchants after the Second World War.” We are in Montagnano, a quiet village in the Valdichiana; here the Menchetti shop is practically the centre of social life. “In the 1950s my grandparents’ business was the kind where you could find everything from buttons to pasta and bulk wine; there was a dance floor, and they were the first to buy a television. All the villagers came to the shop to see it.” Ten years later, in 1958, thanks to the collaboration of his two sons, Santi and Angiolino, the real activity of bread making began. They started home delivery of bread which, as was the case at the time, carried the name of the village where it was produced: “Pane di Montagnano.” “I still remember the nylon bags with writing in red and blue that we used to wrap it in.” And, from the delivery by bicycle or by Ape in the countryside, Santi and his brother also managed to deliver the bread to the supermarkets of the capital, Arezzo.

The real entrepreneurial turning point came in 1996, when they moved from their the 400-square-metre headquarters to a new headquarters of 1500 square metres with the workshop and offices in a single building in Cesa, also in Valdichiana. The number of employees was growing and so was production. “By then it was already not easy to keep the craftsmanship calibrated at that pace, but it remained our main goal,” comments Corrado.

They also decided to invest in pastry making, producing traditional Tuscan products like cantucci, ricciarelli, panettone and nougat. As a result, a shop was opened in Cesa, adjacent to the headquarters, to kick off the adventure of affiliations and franchising that is still growing today. “After Cesa, we opened in Arezzo, Calenzano, Foiano, Perugia, Siena, Montemurlo, Pieve al Toppo, San Giovanni Valdarno, Scandicci and Sansepolcro. Despite the fact that retail gives us so much satisfaction, we can’t think of focusing only on direct sales stores. The franchising and partnerships that we are trying to establish at national and international level are also an important part of our success.” A success that, in addition to passion, determination and sacrifice, has another fundamental ingredient: Verna wheat. “When we began to talk about ancient grains 15 years ago, many people used to call us crazy, but today its benefits are well established and its goodness is evident.”

Today, the company has 350 employees, and its philosophy is to put the customer at the centre. And how do you do that? According to Corrado Menchetti, the product must speak for the company and its investment in human resources, in a food product which must be handled up to three times before it is ready. That is what denotes the utmost attention to the consumer. As a further guarantee of excellence, a few years ago, Menchetti established a farm so as to directly produce the products that arrive on the tables of the restaurants, from oil to wheat and wine, in a controlled and protected supply chain. 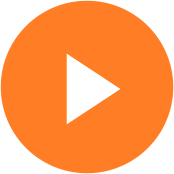 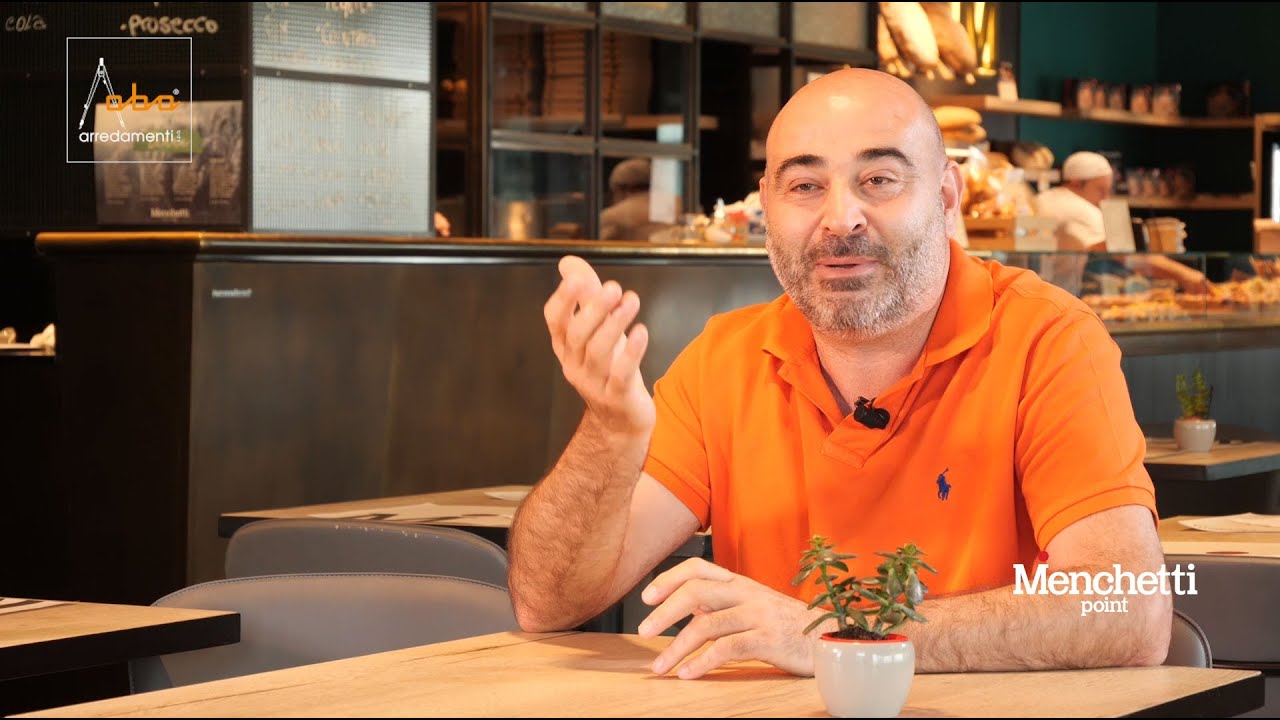 “We can’t think of focusing only on direct sales stores. The franchising and partnerships that we are trying to establish at national and international level are also an important part of our success.” 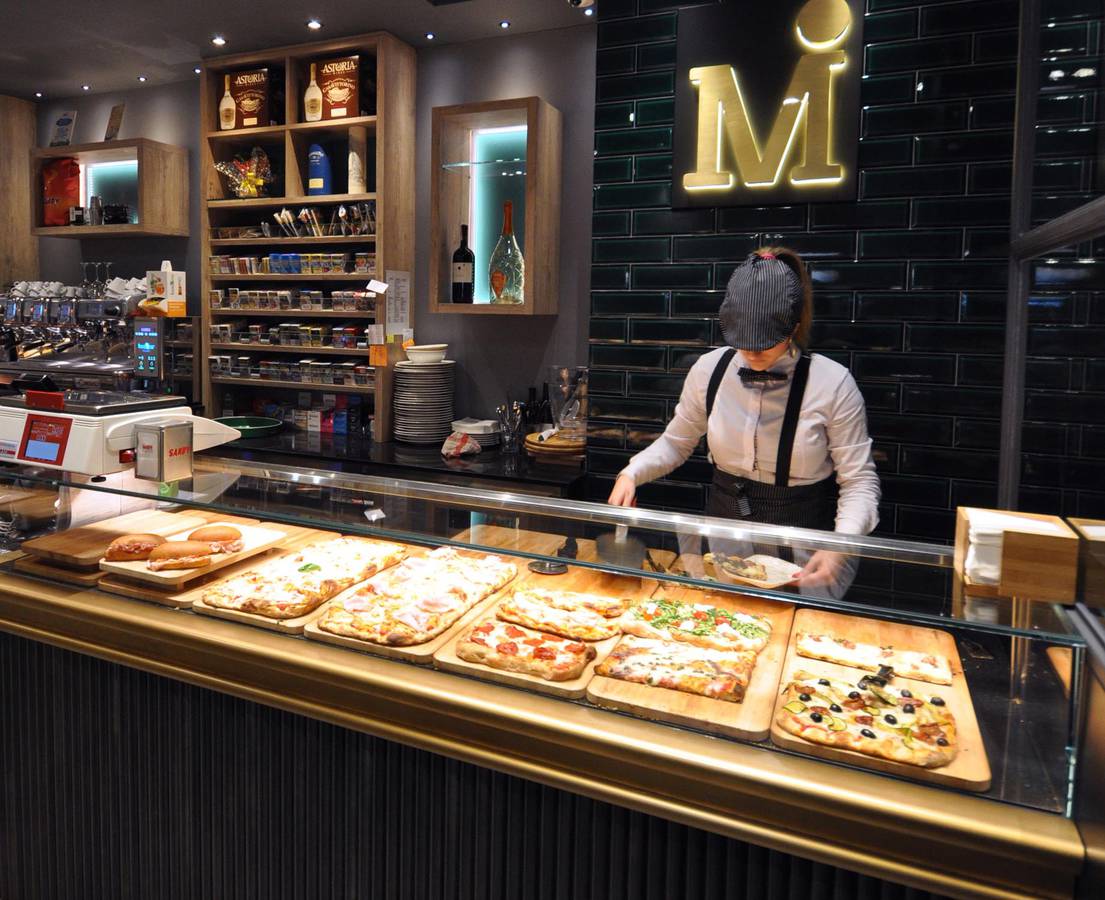 Every winning product also deserves the right dress. The Menchetti company, being from Arezzo, has known Aba Arredamenti for a long time: just think, at the end of the 1950s, Cavalier Mario Giaccherini, founder of Aba, created the Menchetti brothers’ first restaurant in Montagnano. So Corrado and Marco contacted Roberto and Massimo Giaccherini to create a functional and aesthetic identity for all their spaces. “The fundamental request was to not highlight the pastry shop or cafe but the product that identifies us and that has always marked our history: bread. We have established an excellent working relationship that has led us to splendid results. The pleasant atmosphere in our premises is one of the compliments we receive most often.” A dynamic, elegant, transversal and ageless environment has been created, where it is pleasant to spend time; particular attention has been paid to the design of the spaces and a distinctive personality.

“As one of our future objectives, there is a project that we are already working on: frozen pizza”, Corrado reveals. “It started out almost as a joke, but today we would really like to focus on this market.” 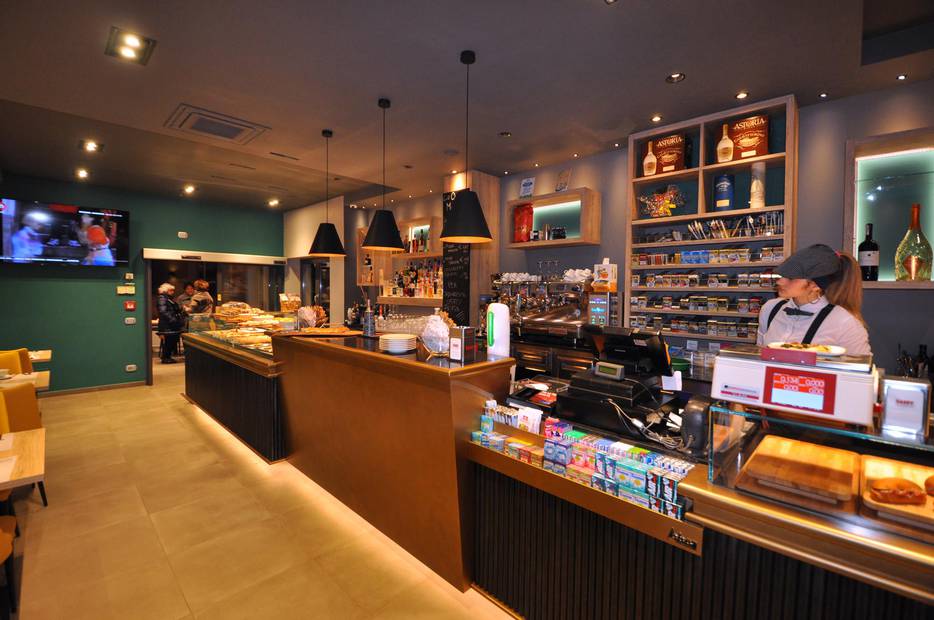 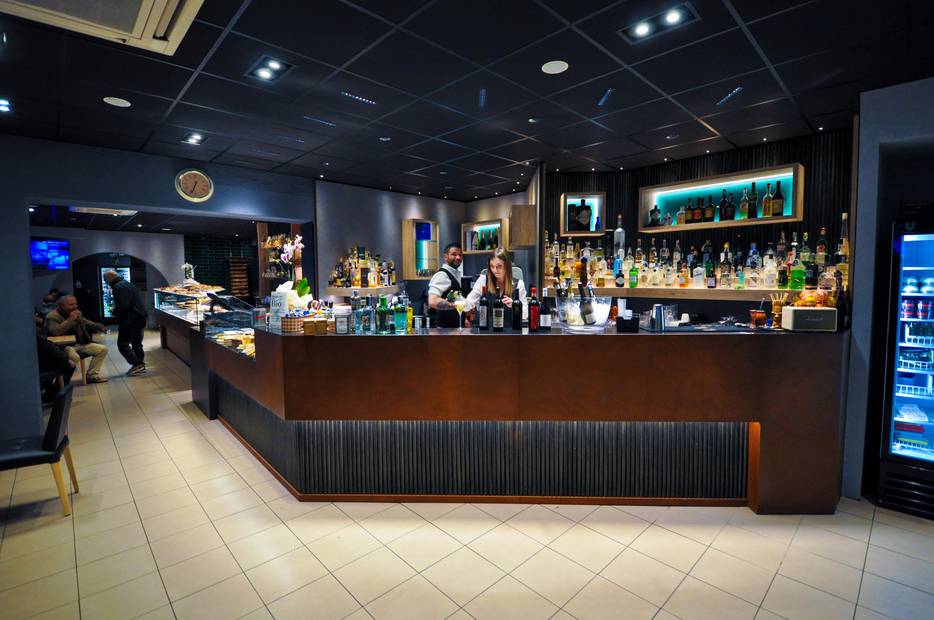 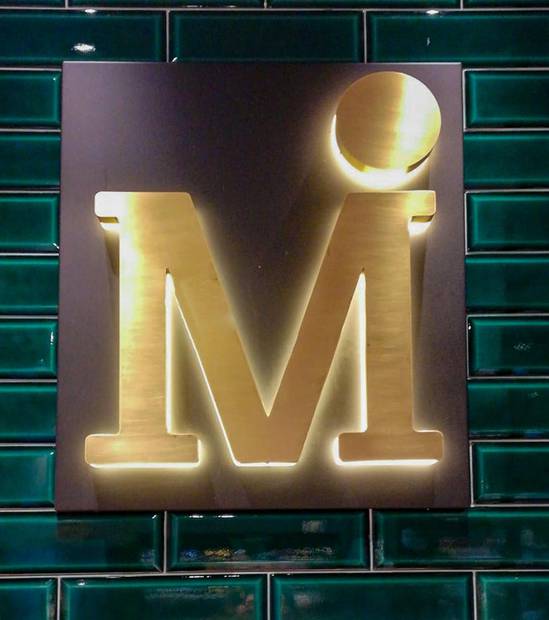 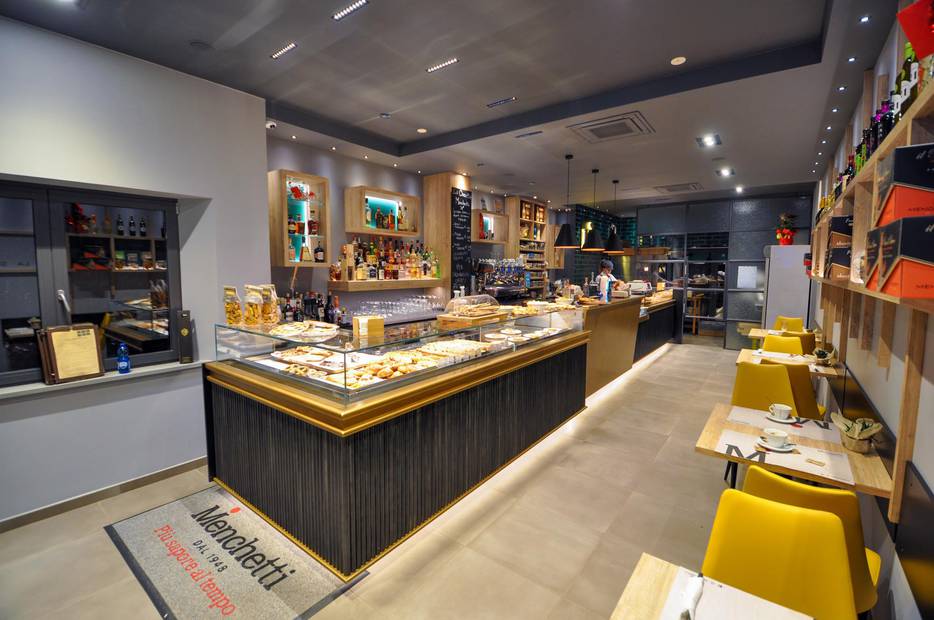 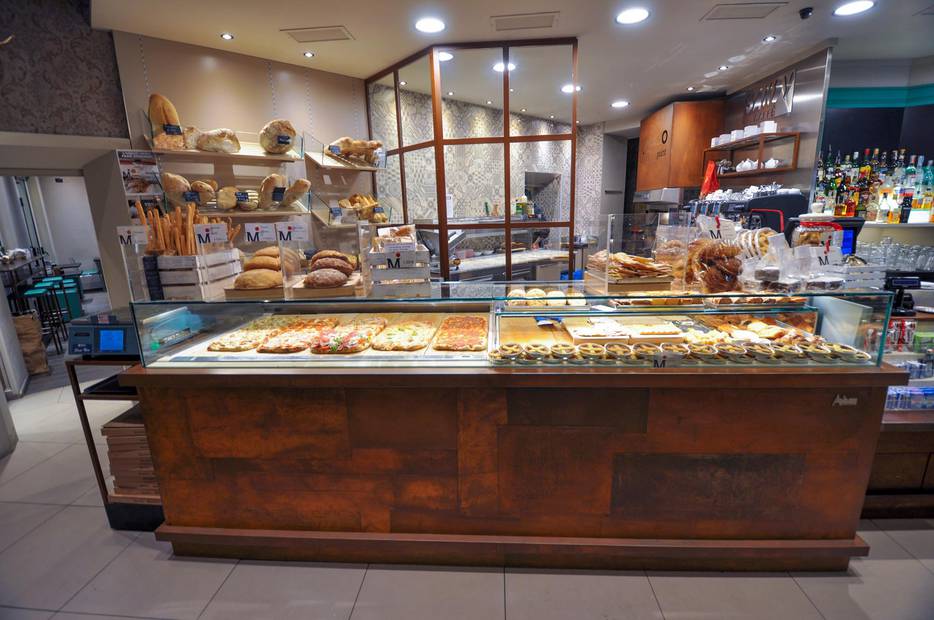 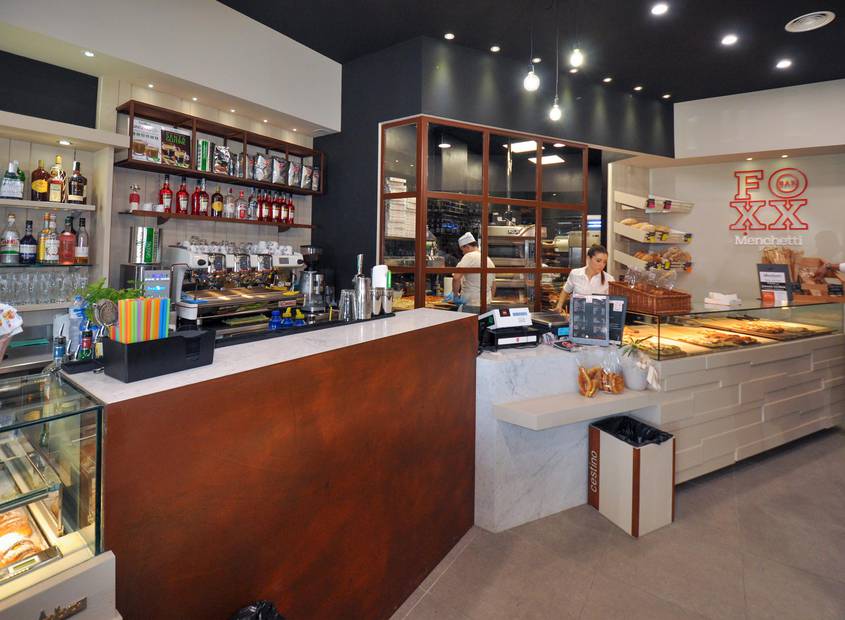 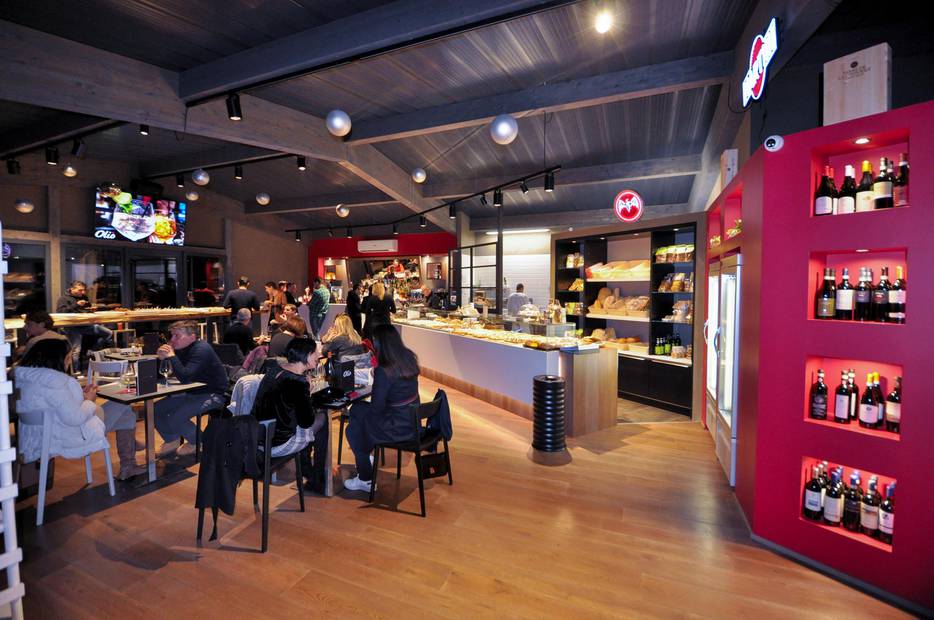